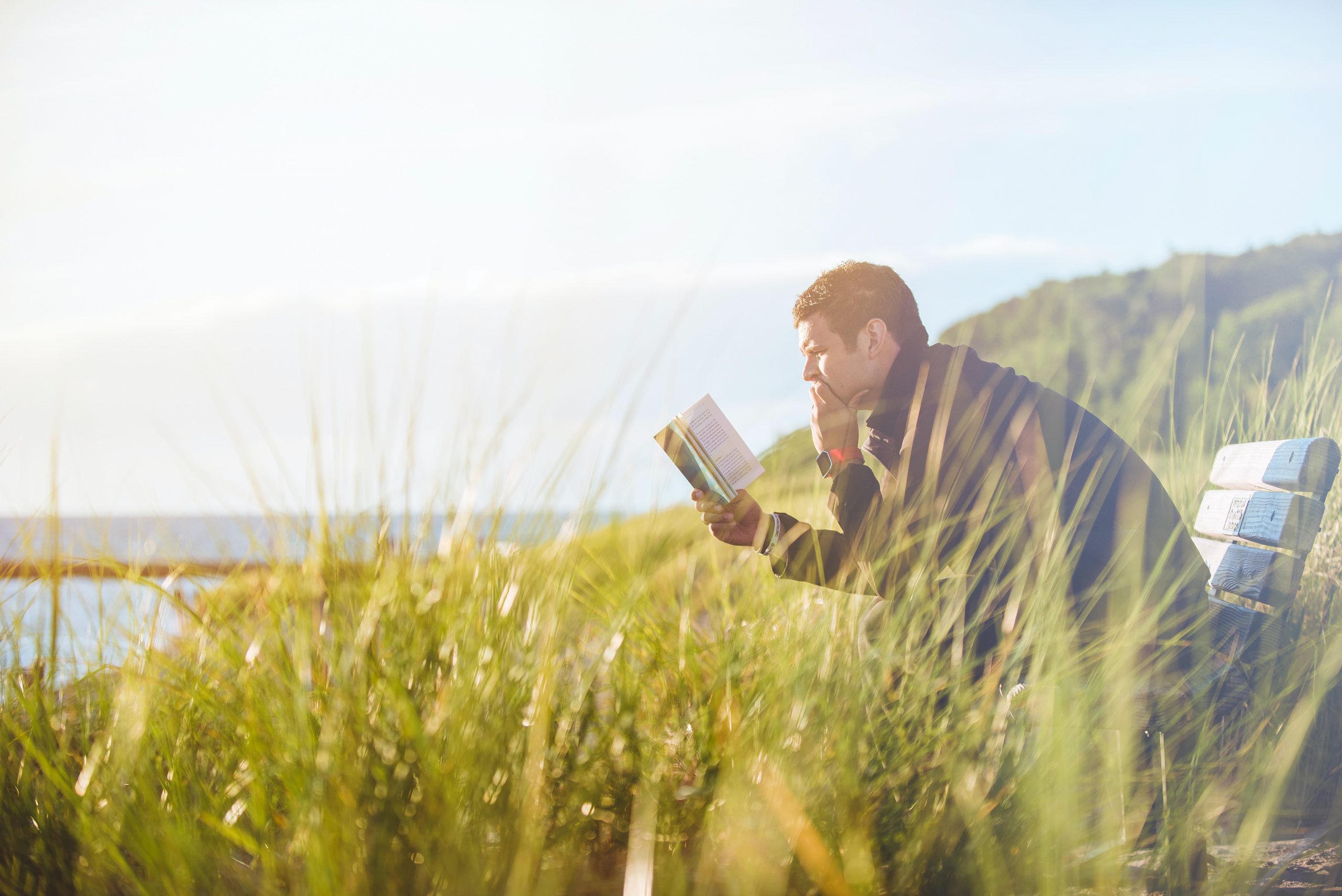 It is remarkable how most of us are born with and develop a stronger affinity towards words over numbers (or vice versa).

I distinctly remember sitting next to a girl called Iona in my GCSE English class when the teacher gave us a writing task. We were reading a book called ‘Of Mice & Men’ and there was a point in the book where one of the characters, Lennie, followed his friend George down to the river to take a drink of water.

The teacher asked us to write down why Lennie followed his friend. 10 minutes later I wrote 2 paragraphs that pretty much said ‘the dude was thirsty.’ That’s all I could think of.

When I looked over at Iona’s page, she had written an entire page! She spoke about the relationship dynamics between the characters, how the author used this scene to build their characters and symbolism. When I asked Iona how she came up with all that analysis and those opinions, she couldn’t articulate how – there was no technique or method – it just appeared in her brain. When I probed her further, she begrudgingly said ‘practice’. So, that’s what I did.

I systematically attempted question after question in the textbook (like how you would with Science and Maths). Each time trying to replicate Iona’s level of analysis. It didn’t work. These questions required me to generate an opinion on a poem, literature text or story. But, most of the time I just didn’t have an opinion. Don’t get me wrong, I had opinions on lots of stuff – sport, movies, video games. But, ask me to analyse a random piece of fiction – nada.

I came to the conclusion that to generate enough opinions to write a good essay, I had to ‘make myself’ become interested in literature and poetry. So, I read and re-read all different types of texts. It helped but didn’t solve the root issue.

It’s only after I spoke to an experienced English tutor, did I figure out how to move the needle. Her advice was to use the…

I’m pretty sure my English tutor stole this idea from Toyota, but it worked! Analysing literature and text involves asking questions of the text and reading between the lines. You can practice this by asking ‘why?’ 5 times when analysing anything. For example, if you’re analysing why the author got Lennie to follow George down to the river, answer the question with the first thing that pops into your head…

‘the dude was thirsty’

Then ask ‘Why was he thirsty?’ and answer it again…

‘Why have they been walking for long period to find work?’

‘Why does he keep freaking out women?’

‘He has a low IQ, has emotional issues and is a huge human being who doesn’t know his strength. George is essentially his big brother and keeps bailing him out of these situations. Lennie is like a puppy dog that follows George around’

Aha! Why did Lennie follow George down to the river? The author is using subtle behaviour to describe the highly dependent relationship George and Lennie have. Lennie doesn’t just follow George to river, he follows him everywhere and relies on him to show him the way in all walks of life. – Opinion Generated.

Each time you ask ‘Why’, you essentially pry apart the text and give yourself a chance to ‘read between the lines’. Eventually an opinion will pop into your head. Over time this process will become quicker, and with continued practice, you will no longer need to use this technique. Idea and opinion generation will become 2nd nature.

WILL RUSSELL GROUP UNIVERSITIES CARE IF YOU RETAKE YOUR A-LEVELS?

EXAM BOARDS HAVE PUBLISHED YOUR EXAM QUESTIONS! HOW TO SYSTEMATICALLY LEARN THE ANSWERS

YEAR 12s HAVE AN UNFAIR ADVANTAGE. A SIMPLE IDEA THAT ALMOST GUARANTEES YOU A*-As – CASE STUDY

SHOULD I KEEP REVISING, DESPITE EXAMS BEING CANCELLED DUE TO CORONAVIRUS?

2020 EXAMS ARE CANCELLED. HOW WILL I RECEIVE A GRADE?

HOW TO STOP FALLING ASLEEP WHEN REVISING – 12 TOP TIPS

WANT TO NAIL YOUR EXAMS?

Yojana, our personalised study strategy, shows you when, what and how to achieve top grades in each of your subjects. Give it a go below!